Practice your combo strings and brace yourself—Dojo Fighting Fest is back for round two. There are even more chances to compete for glory on the world stage and win prizes including cash, a PlayStation 5, and PSN Credits. This year’s titles include:

This is the ultimate challenge for competitors or viewers of the FGC. Hone your skills as a fighter to reach the finals, compete in a live-streamed final battle, and win the top prize.

Active PS Plus membership required. Must be at least 16+ and a resident of an eligible country. Void where prohibited. See full rules. 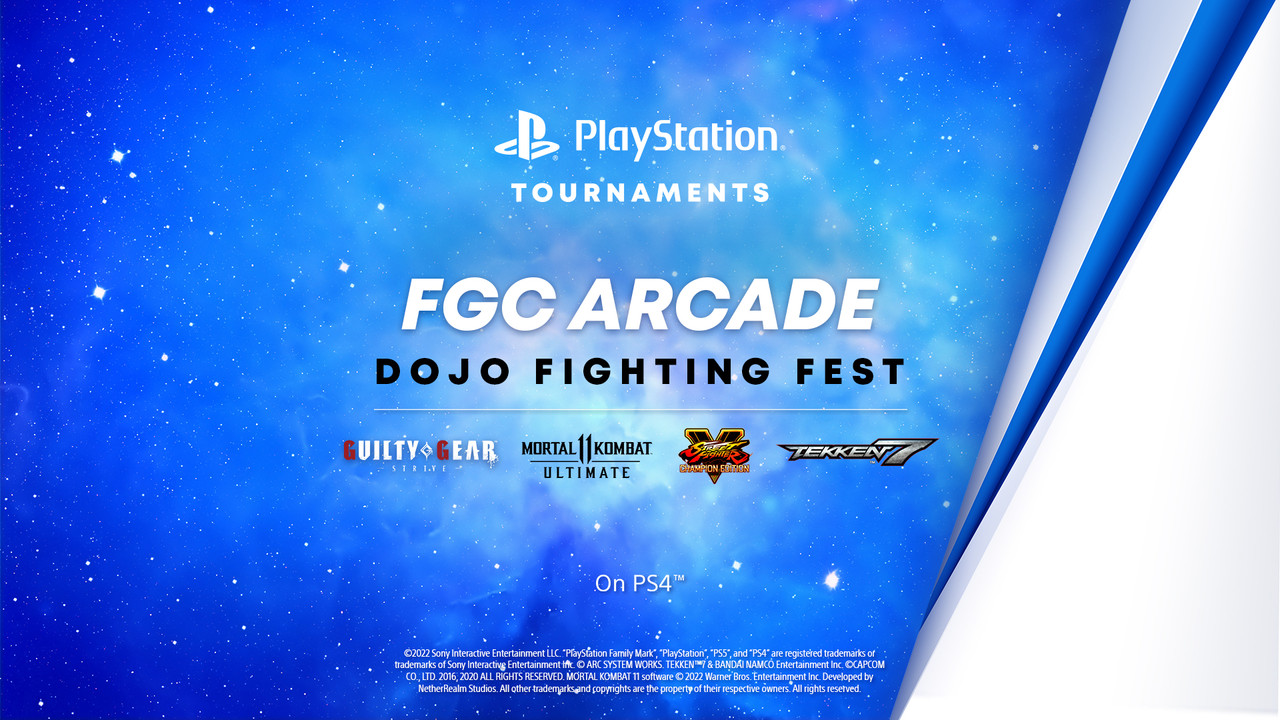 Matches will begin in March across four regional groups. Two in Europe and two in North America. All regions will have two qualifiers per game, with the top players of each qualifier scoring an invite to fight it out in the Finals broadcast. Qualifiers for each game will take place during the 2nd and 3rd week of March, with the 2 day Finals Broadcast airing on April 2nd and 3rd.

Join your region’s qualifier(s) to win PSN credits and a shot at the finals.

*Prizes are the same for each title

Top players will get to display their skills in front of the fighting game community during the broadcasted Finals on April 2nd and 3rd. Spectators get something too, including raffles throughout the tournament broadcast. Broadcasts begin at 9AM PST/5PM GMT, so tune in to the PlayStation Twitch and Youtube channels to check out the action.

*Prize amounts will be equivalent to local currencies