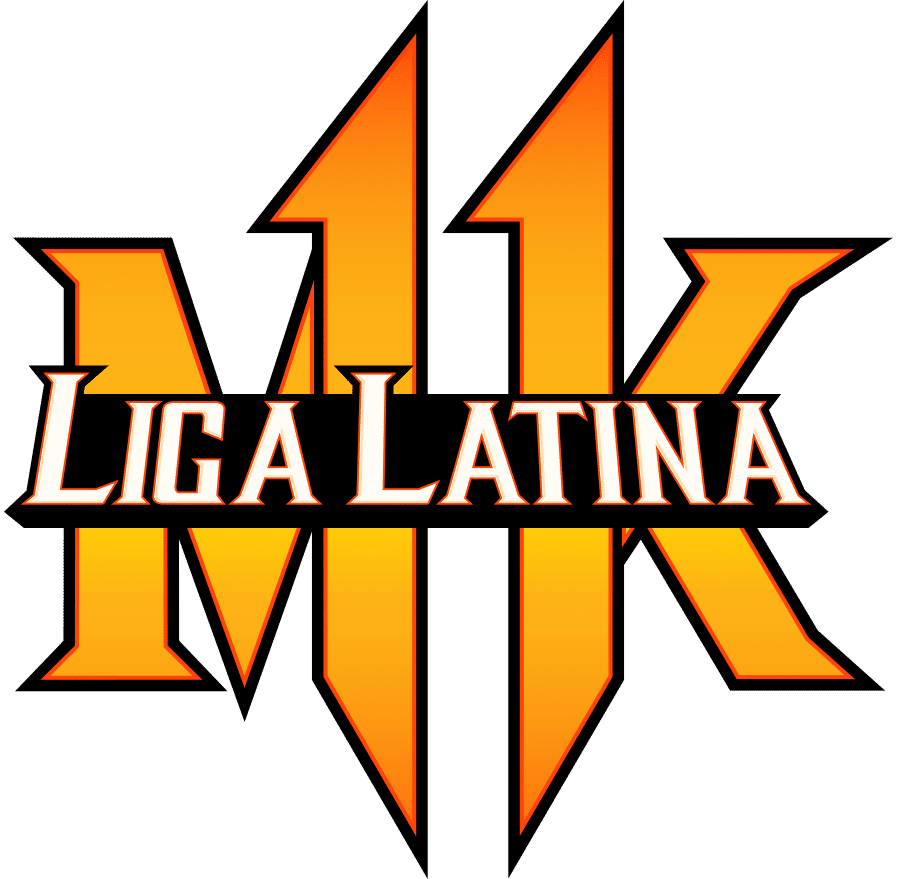 Mexico – The country of Mexico

There are 8 open qualifiers for both Latin America/Mexico and Brazil. The higher your placement, the more points you earn at every event. Join as many as possible to maximize potential points throughout the six month season. Only the top 8 players will advance to the Regional Finals.

The Mortal Kombat 11 Pro Kompetition is open to everyone whether this is your first trip to Outworld or you’re a franchise regular. The double-elimination, best-of-5 format gives even less experienced players a chance to learn and adapt throughout sets. If your best isn’t good enough, then that’s another incentive to spend more time practicing. Strive to outperform your previous placement and ultimately finish in the top 8 of your sub region’s leaderboard to advance to the Regional Finals.

The top 8 point holders in both sub regions will face off live on stream for the $1,500 grand prize and an irrefutable spot at the top of the community. Stay tuned to the Competition Center for all of the upsets, storylines, and triumphs throughout the double-elimination bracket.