From 11/30/2020
To 06/15/2021
OverviewNorth American LeagueInterkontinentalLiga LatinaStandings
To participate in this tournament you must have a PS4™ console.
Go to Programme Schedule 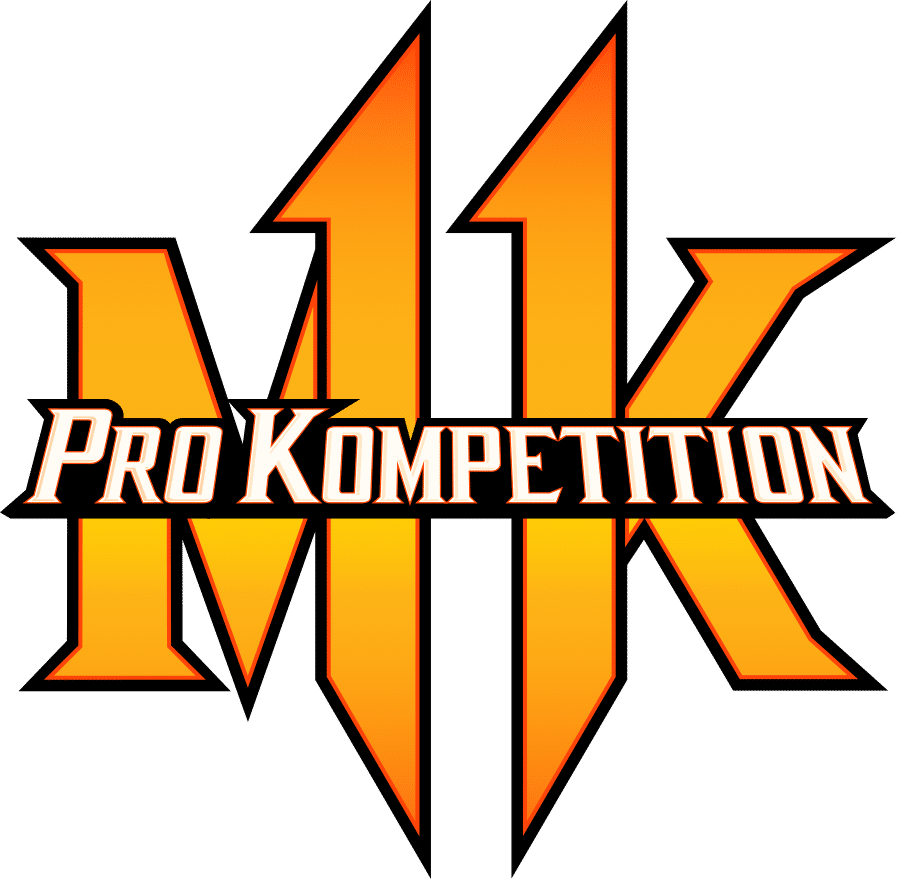