Pilot your favorite mobile suit to victory in the Mobile Suit Gundam: Extreme Vs. Maxi Boost ON PS4™ Tournaments, Open Series. Evade and eliminate  teams to win exclusive dynamic themes and avatars whether you merely get in the mobile suit once or take down every enemy like a character in the series.

Ascend into the top 16 of any of the four Open Qualifiers to reach the Monthly Final, then fight other top teams for the title! Challengers wanted.

Join any of the four weekly qualifiers for a chance to become one of the best Gundam teams in the Monthly Final. Play in multiple qualifiers for more rewards, experience, and exposure.

You've found the right Mobile Suit. Now you just need at least one Open Qualifier that fits your schedule. All tournaments are Swiss format, meaning you'll fight four teams of similar skill based on your record.

Every destroyed Mobile Suit brings you one step closer to exclusive rewards, cash prizes, and the Monthly Final!

String together a series of wins to go home with more than the title. 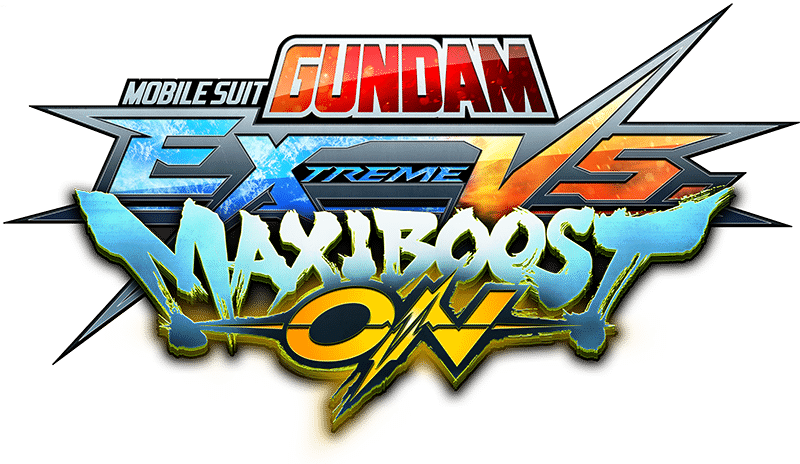