The Rainbow 6 Siege Open Series pits two squads of five against each other in TDM Bomb. Make your team’s name known in the community while earning prizes like themes, avatars, and cash whether you participate and play once or lockdown the objective across all four rounds.

Explode into the top 16 of any of the four Open Qualifiers if you're in the Middle East/South America or the top 8 for players in Europe & North America to reach the Monthly Final, then demolish the best of the best for the title. Create your gameplan today.

Active PS Plus membership required. Must be 18+ and a member of an eligible country. Void where prohibited. See full rules. 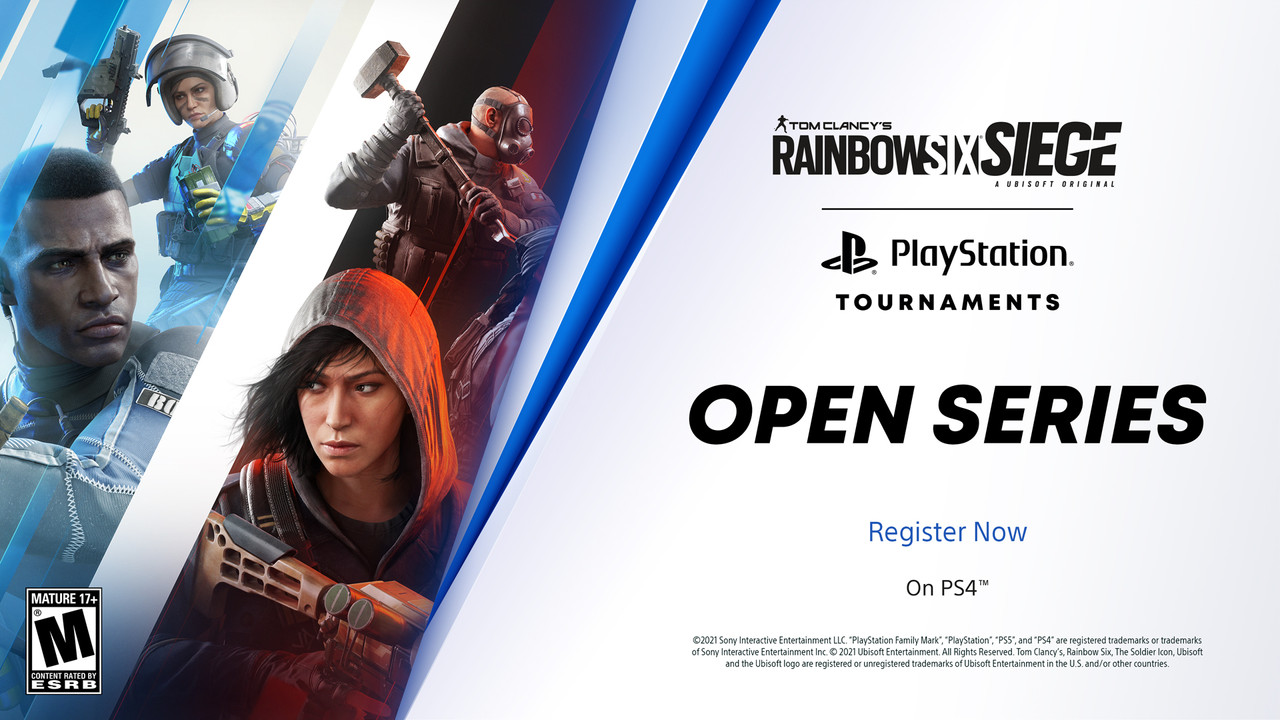 Join any of the four weekly qualifiers for a chance at glory in the Monthly Final. Play in multiple qualifiers to earn more rewards, improve as a player, and become a better team.

Secure your squad and spot in the Open Qualifiers for a shot at exclusive rewards.

All tournaments are Swiss format. Challenge four teams of similar skill based on your record, then reinforce your position among the top performers to make the Monthly Final!

*Prize values are per team and will be split evenly across players.

Defeat other teams for bragging rights and a little something extra.

*Prize values are per team and will be split evenly across players.