Compete for over $10,000 in MLB® The Show™ 19 PS4™ Tournaments: New Year's Cup. Win weekly rewards on your journey towards the championship. The tournament is open to all eligible participants!

Active PS Plus membership required. Must be 16+ and resident of US and Canada. Void where prohibited. See official rules. 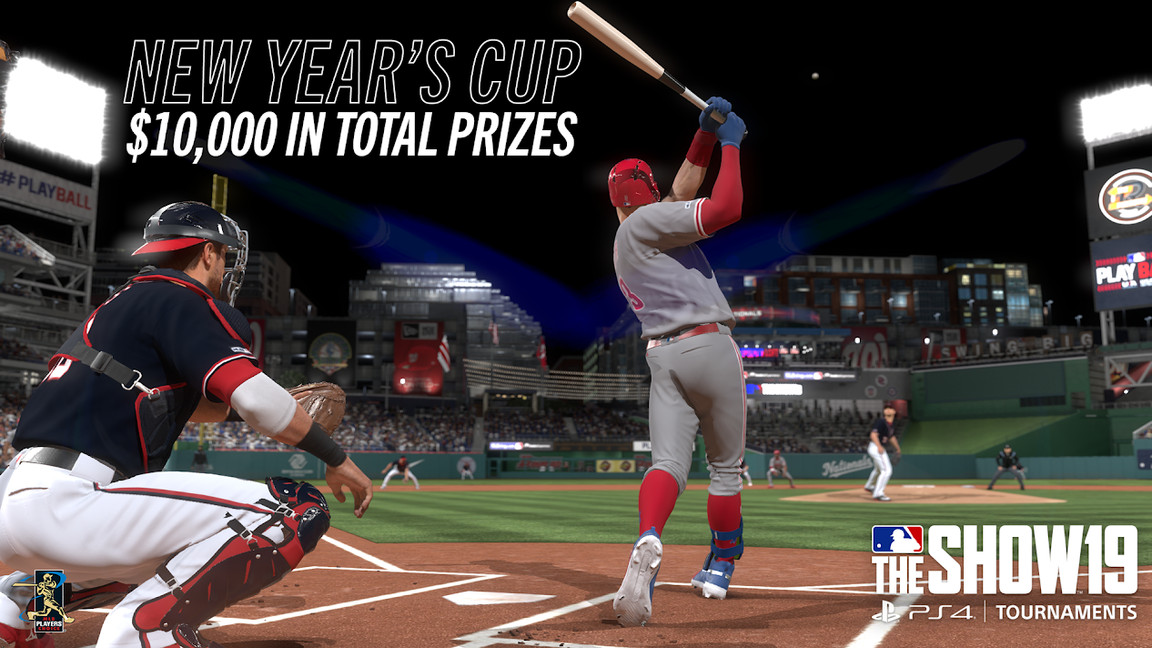 Players may qualify for the MLB The Show 19 PS4 Tournaments: New Year’s Cup Final in one of two ways: (1) placing top 8 in any given weekly qualifier (or next in line if a weekly participant has already qualified), or (2) via accumulated scoring across all qualifiers similar to the Fall Cup. The Finals tournament is thus composed of 64 direct qualifiers, and 64 cumulative points qualifiers (128 total).

Entrants will compete in a swiss tournament system, where you will gain rewards based on how well you do as well as points to qualify for the final on February 15th. The top 128 point scorers across all 8 qualifiers will be invited to the Cup Finals.

Additional rules for Team Composition requirements can be found below. Players must be familiar with the rules, guidelines, and formats found here: See all official rules.

Game Setup Instructions
Each game will be played using the Diamond Dynasty mode of MLB The Show 19.

Team Selection
The participants are required to play with their Diamond Dynasty team.

Create a Player
Created players are not allowed.

Home Field
Home Field (who bats at the bottom of an inning) – Determined at all stages by seeding.
If players both have a zero or identical ranking, home field advantage is randomized. 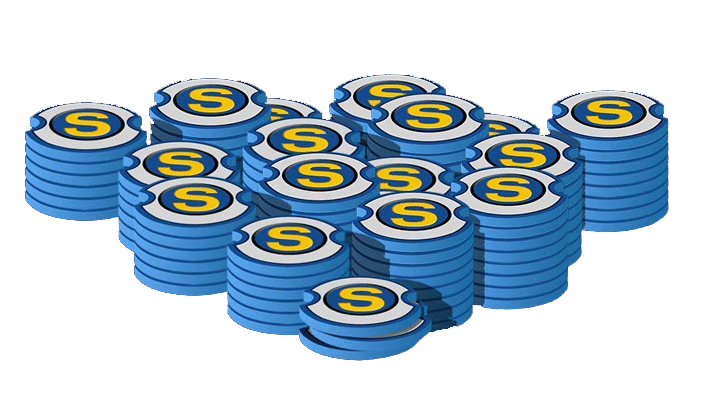 Challenge yourself and advance to claim greater prizes and glory!

Starting pitcher
In the Final you cannot pitch with the same SP during a Bo3 series.